Happy New Year’s! I’m in my recliner right now composing this blog entry with a big grin on my face.

I got a 9.7″ iPad Pro for Christmas. I just spent a few days experimenting with it, figuring out everything that I could do with it. I was blown away by how much it could handle: pretty much everything that I do for fun can be done on it. That’s a big deal to me, because I like not being tethered to my PC after work. Especially when the tempo and intensity ramps up on work projects–at that point, when I’m done for the day, staying at my PC for a few more hours to work on personal projects ain’t gonna happen.

Most of what I do for fun involves some form of art. I’m used to the precision of a mouse cursor for certain tasks and pen tablets for other tasks, and going from that to a finger or some clumsy sausage stylus feels like a huge step down. The Apple Pencil remedies that very well, and is the biggest thing that the iPad Pro brings to the art party.

I had a lot of fun doodling in Procreate, and like it a lot as a virtual sketchbook. I might even be able to do paper figures in it, or at least the base art for them.

This got me thinking about papercraft design, which I normally do at a PC using 3D modeling tools and specialized papercraft software like Ultimate Papercraft 3D and Pepakura Designer. I’ve been accused in the past of being a “Pepakura button pusher” by competitors, but the truth of the matter is that I’d already been developing paper models with classical methods long before I discovered papercraft software, and even today, I’m still pretty comfortable doing things the old-school way. I mean, once you realize that everything is really a plane, cylinder, or a cone, it all comes together.

I tried out a number of vector drawing apps, but the only real standout was iDesign, which had a number of very convenient features for developing paper models the classical way: linear/angular measurement tools, the ability to rotate shapes around arbitrary points, and good object/grid snapping. I did a quick test development of an 8 sided chamfered cylinder to see how the drawing and manipulation tools held up, and it worked great.

So, iDesign is now my iOS go-to for developing reference geometry. Another very useful app I’ve incorporated into my iPad flow is EzyTriangles, a simple math app that streamlines the process of calculating accurate triangles from known side lengths.

The next thing on my list of papercraft fundamentals is something to texture the reference geometry with. Interestingly, this turned out to be one of the vector drawing apps that failed to make the geometry development cut: Autodesk Graphic (formerly iDraw). My PC texturing workflow used Photoshop, but was vector-heavy, and Graphic had 100% of the needed vector functionality. As an unexpected bonus, it also had much of the same layer styling and blending functionality that I used heavily in Photoshop.

It looks like I can get texturing to the 80-90% point in Graphic alone, and the hand-painted remainder (grunge, shading, glass, and other stuff I normally paint by hand) can be done in Procreate according to a quick test.

Next, I needed something for layout and graphic design so I could do product assets and instructions on the iPad, and here Graphic came out on top again. I was on the edge of my seat. Could I really do all of this on a tablet?

I started laughing when I discovered that my iPad Pro had a better camera than my iPhone 5S, and decided to go for the absurdity gold. I’d get a tripod and adapter for the iPad so it could be used to take model and instruction photos. (Can’t beat a huge viewfinder screen!)

That leaves one thing…organizing and zipping up the files. To that end, I’m testing a file manager app that seems to work nicely so far. Getting the zipped stuff up onto the Internet from there is trivial.

This is going to be interesting!

I’ve got a cold, but felt okay enough today to come into the office for a couple of hours.

I’ve been playing around with Scribus (an open source DTP/layout program) a little bit over the past few days. It had a problem that forced all PDF layers to print regardless of whether or not they were visible, so you couldn’t use it to create the kind of neat layered PDFs that Fat Dragon, Dave Graffam, and some other companies were doing for their paper models, so it never really entered my workflow.

I was doing a routine Google search on the subject of layered PDFs when I came across a Scribus bug report filed by one of the Cardboard Warriors forum regulars, and the Scribus devs were sort of dismissive and blew it off for a few years. One of the comments in that bug report got my attention, so I put together a quick test PDF and opened it up in Notepad++.

Sure enough, simply deleting the optional /Usage instruction lines fixes the problem and makes layered PDFs work correctly. So, if you want to do layered paper models in Scribus, just do this:

Scribus has another pretty neat feature: you can extend it with scripts written in the Python programming language. I’ve whipped up some quickie helper scripts that speed things up by automating as much of the boring parts of building a layered PDF as possible. I’ll be testing those a little bit tonight.

I implemented something pretty fun today. You know how I said a while back that the whole point of the experimental storefront was to push the envelope to ridiculous lengths? In that spirit, I added realtime currency conversion to the price widgets.

This is what you see in the United States, in a region outside of my sales tax responsibility:

This is what you would see if you were another unfortunate denizen of the Republic of Texas, where digital goods are somehow considered to be “tangible personal property”:

And now for the fun of it, some other currencies (GBP, CAD, and EUR):

The actual PayPal transaction will probably still display in USD–I don’t have any foreign currency to test it with, and this is something I guess we’ll need to find out after the public beta starts, but I’m pretty sure it’ll still be transacted in USD as that’s the default currency in my account. However, the storefront rates will still give you a good ballpark figure in your own currency, plus or minus a few percentage points, and that’ll save you the bother of hitting up Google for a conversion for every item on the page.

About those few percentage points of difference…well, there are actually a few different currency exchange rates. The interbank rates are what large blocks of currency are traded at by banks and financial institutions, then there are the retail rates, which are generally higher and assessed against smaller amounts of currency. Most currency converters and the newspapers generally display the interbank rates, while the retail rates are what you get zapped with when you exchange cash in another country or make an international transaction. To address that, I’m planning to add both a “quoted rates are approximate at best” disclaimer and add an extra 3.5% to the displayed total to account for PayPal’s conversion fee, which should bring the displayed total pretty close to what you’d actually end up paying in a non-USD currency.

Work on the experimental storefront will be somewhat spotty over the next few days, since there are a few things I have to do over at WorldWorks. Nothing sexy, mostly just time-critical administrative stuff, so I wanted to post this update to tide you guys over in the meantime. 🙂

The Roll Arena is now out! You can grab it here: Roll Arena Product Page

I’ve added 6 items to the Ebbles Labs section of the WorldWorks catalog.

First up, 3 oldies-but-goodies from 2007, all of which have received a bit of a texture refresh and now offer full machine-cutting compatibility:

Next, we have 3 new bundles for the Saga of the Uppity Robots models. There’s nothing really new here and half the planet probably owns these models by now, but I’m mentioning them because I thought you guys might like to see the shiny new promos and little backstory nuggets on the product pages.

Here’s an example of one of the new promos: 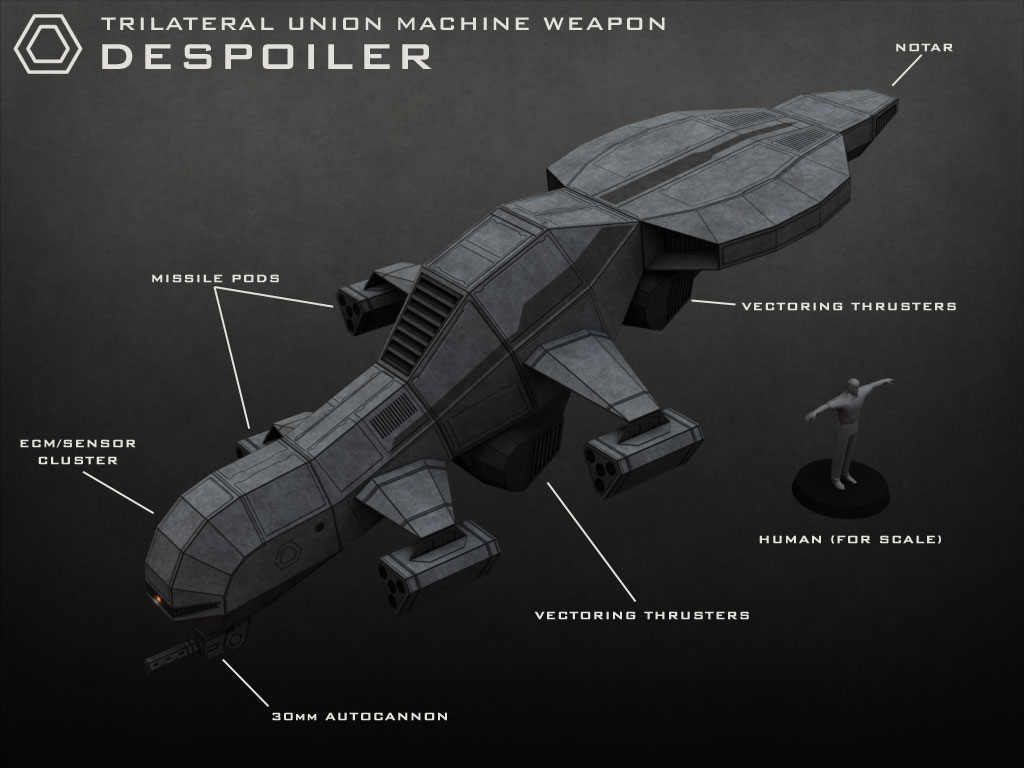